We built this festival website for the 8th Annual Kingston Multicultural Festival, in 2020. There's much to do and see on this site. This page will orient you and introduce you to the people who made this project possible. 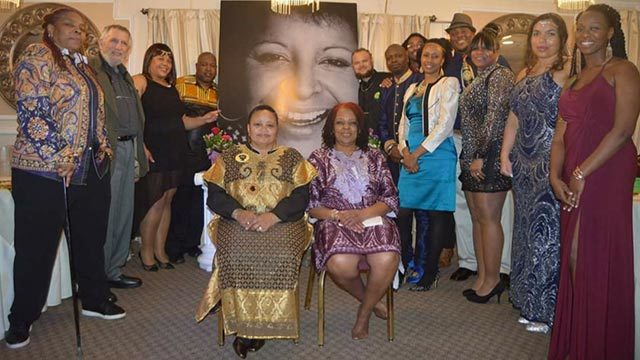 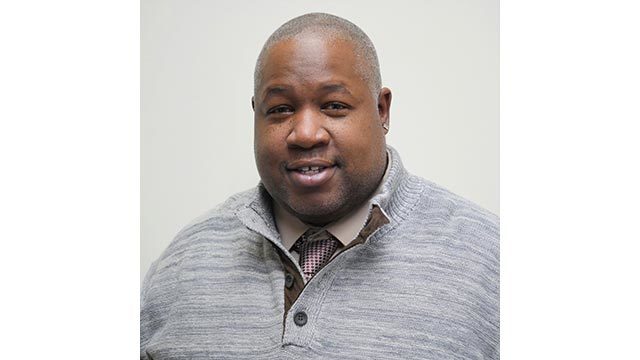 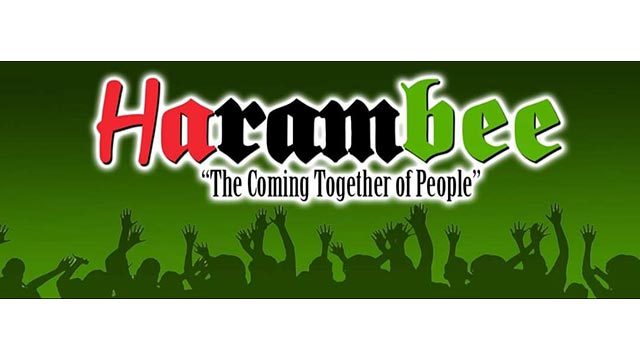 Our country is in the midst of a critical moment in our history. The video of the horrific murder of George Floyd has galvanized Americans of all colors to take to the streets and demand that we look deep within ourselves and into the institutions we have created to root out the racism upon which so much in our nation is built. The time is, indeed, long overdue for all of us to identify and overturn the laws, customs, beliefs, and structures that persistently perpetuate violence against Black people in our society, whether at the hands of police or within our subconscious thoughts.

This year’s Festival is dedicated to Esther Taylor Evans, a tireless worker for her beloved African American community. Perhaps less widely known, Esther was also a strong advocate for the Kingston Multicultural Festival. She was one of the first to respond to the Reher Center’s call to create a “Kingston Community Block Party” eight years ago.  In fact, the festival might not have happened if not for Esther. When some of us began to suggest that maybe we should cancel it because there might not be enough time to pull it off, Esther turned to us with a look on her face that put us in our place.  “Cancel the event?  We’re not going to cancel the event,” she declared. When we lost Esther earlier this Fall, the committee knew that we had to dedicate this year’s festival to her. And when the Coronavirus made an outdoor festival impossible and we despaired, we heard Esther’s call loud and clear:  “Cancel the event?  You’re not going to cancel the event.”

The rich cultural landscape of the Hudson Valley, which this Festival celebrates, is forged by the persistent struggles of many, including Native Americans, African Americans, as well as the many waves of immigrants from every corner of the globe who continue to come here in search of a better life.

But at the Festival, struggle is not our focus. Instead, we offer a space for people from different races, countries, religions, genders, ages, and sexual orientations to come together to proudly share and celebrate our differences in our foods, music, dance, crafts, and to discover our common humanity.

The Hudson Valley boasts Irish, German, Greek, Italian, Carribean, Japanese, and Mexican festivals. More recently, thanks to Harambee, we have an African American festival, too. But the Reher Center’s Kingston Multicultural Festival stands alone as a space to explore beyond the boundaries of any one group’s identity.

In the midst of this national reckoning, the Kingston Multicultural Festival honors Esther’s legacy by seeking to combat hate and strengthen our community through offering opportunities for cross-cultural sharing, listening, learning, and fun.

We hope that you enjoy this ONLINE version of the eighth annual Kingston Multicultural Festival, and that you will leave here ready to continue on a journey of discovery to uncover for yourselves the richness that the different cultures of the world provide for us, be it the flavors of their foods, the wisdom their elders impart to their children through their folk tales and legends, or simply how they like to party.

Message From the Folklorist

The annual Kingston Multicultural Festival is a meaningful platform for folk artists and cultural communities in the Mid-Hudson region to share their practices and traditions with the public. The festival provides folkloric engagement on two levels: the first is the opportunity for folk artists and cultural communities to gain expertise in the practices and traditions of their culture to pass them from one generation to the next, and the second is to share them with the public to foster intercultural understanding and communication. What are the commonalities between the activities of the represented cultures? What are the differences? How do these activities reflect the beliefs and ideals of the cultures? How do they resonate with your own culture?

With the festival moving to a virtual platform this year there is a unique opportunity to use the content in a variety of ways. You can visit the site once and create a festival day. You can use the site as an ongoing resource for teaching or engaging with your family through the activities. You can use the performance videos as a jumping off point to pique your interest for when we can gather again in person. We have also included questions to use as a prompt for discussions about the content and how it relates to your own experience.

Enjoy this opportunity to explore the cultures of the Mid-Hudson Valley and to connect with your own. 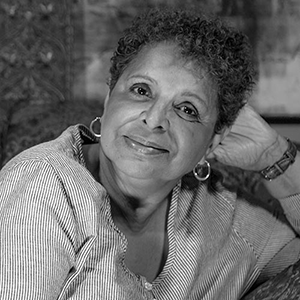 The 8th Annual Kingston Multicultural Festival is dedicated to the memory of Esther Taylor Evans.

Esther was a fearless advocate for the Black community and for multiculturalism. Without her, this festival never would have begun.

She supported it to the end of her days. 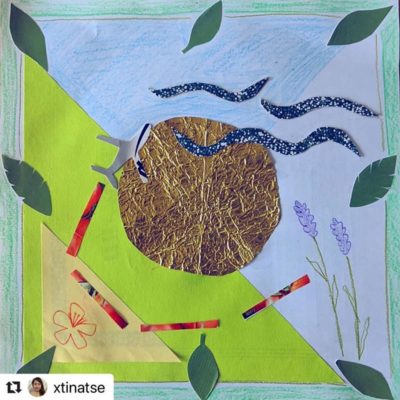 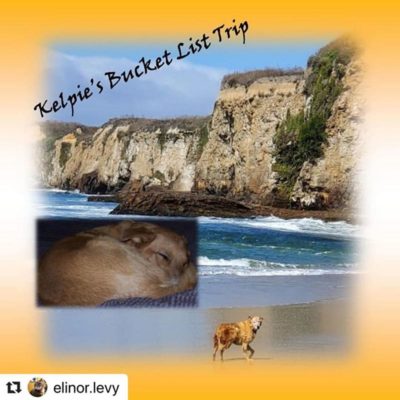 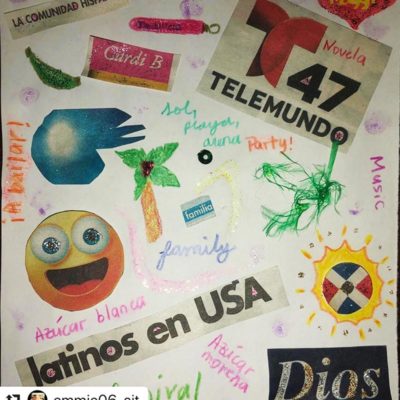 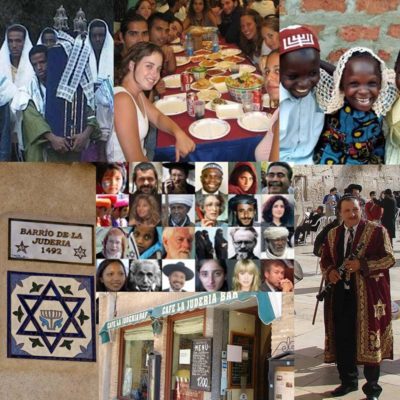 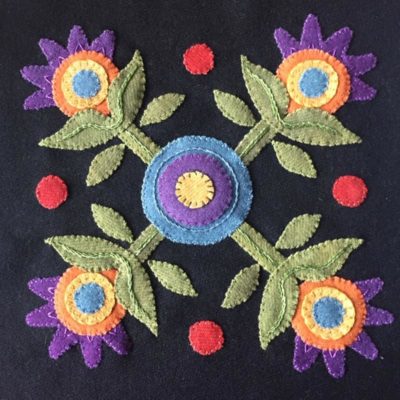 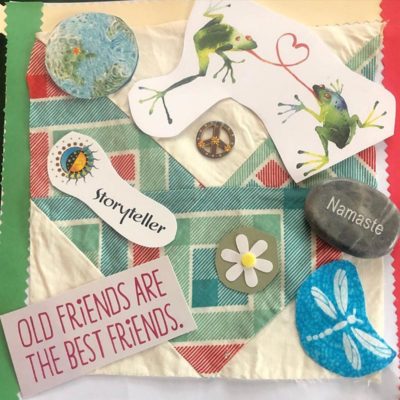 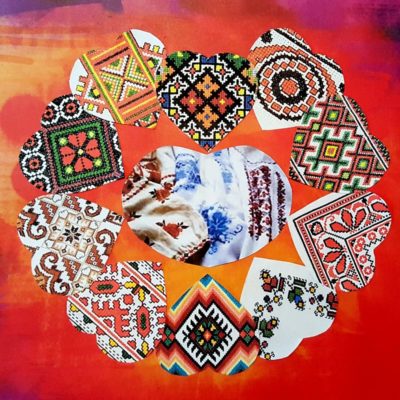 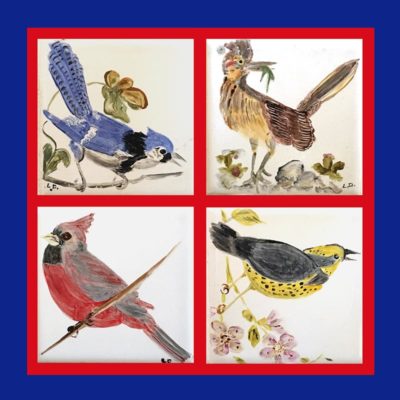 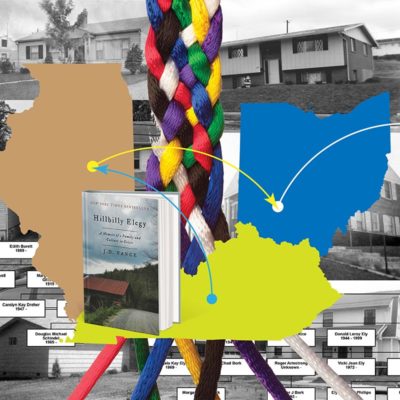 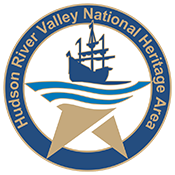 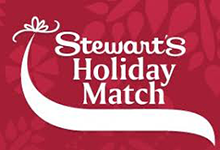 Reher Center Board of Directors

Discover the songs, foods, arts, and languages of your neighbors!
Celebrate 2021 with the Reher Center, and let us release our worries together through the collaborative Guatemalan Worry Doll Project.